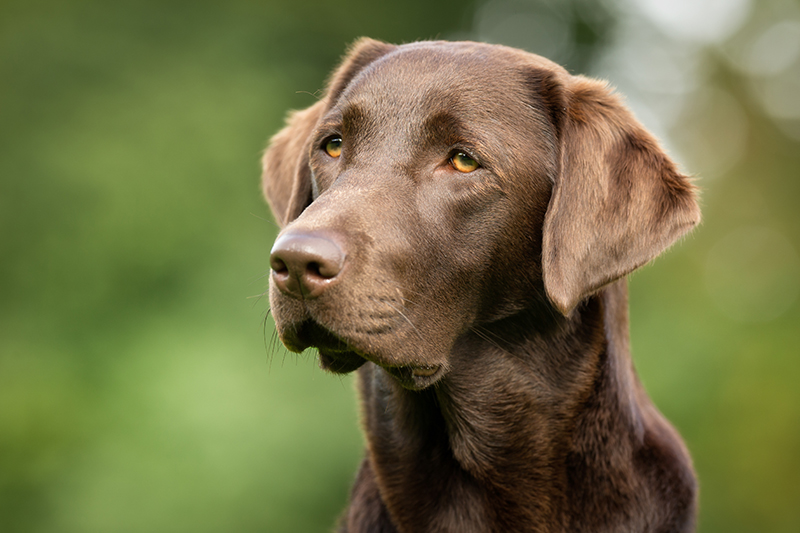 VRL would like to announce that we now have canine Trypanosoma cruzi (T. cruzi ) ELISA and PCR available for our clients!

Chagas disease is a parasitic infection caused by T. cruzi, which is transmitted by triatomid insect vectors to vertebrate hosts. Among the domestic reservoirs, dogs are one of the key blood-meal sources for triatomines to transmit T. cruzi. The infection of T. cruzi in dogs causes nonspecific clinical signs, such as depression, lethargy, exercise intolerance, and arrhythmias. Some dogs may be asymptomatic and progressively develop heart failure in years. The prevalence of natural T. cruzi infection in dogs varies in endemic areas, but it can be higher than that in infected humans. At VRL, we have PCR assays for the diagnosis of T. cruzi acute infection. The detection of T. cruzi DNA in circulating blood by PCR can also be used to monitor parasitemia during drug treatment. Serological screening of T. cruzi IgG antibodies is also available to detect past exposure to the infection.